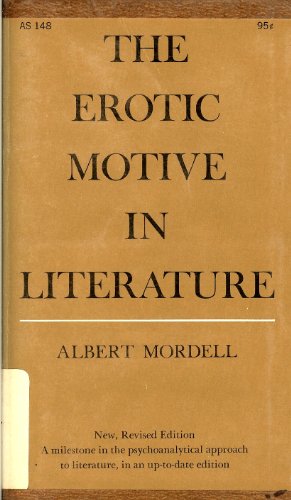 Description:
This work is an endeavour to apply some of the methods of psychoanalysis to literature. It attempts to read closely between the lines of an author's works. It applies some principles in interpreting literature with a scrutiny hitherto scarcely deemed permissible. Only such suggestions have been set down whose application has been rendered fairly unimpeachable by science and experience.

Homer and His Age
by Andrew Lang
The aim of 'Homer and His Age' is to prove that the Homeric Epics as wholes and apart from passages gravely suspected in antiquity present a perfectly harmonious picture of the entire life and civilization of one single age.
(12063 views)