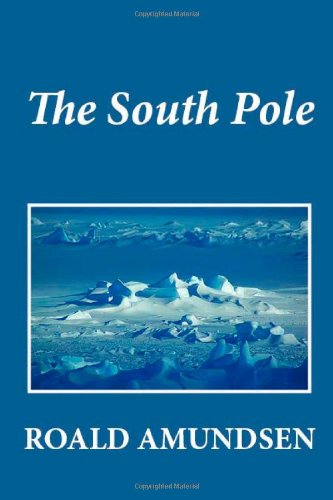 The South Pole
by Roald Amundsen

Vitus Bering: the Discoverer of Bering Strait
by Peter Lauridsen - S. C. Griggs & Co.
Vitus Bering (1681-1741) was a Danish-born Russian navigator. Published in English translation for the American market in 1889, this sympathetic biography by the historian and geographer Peter Lauridsen, had originally appeared in Danish in 1885.
(8604 views)

The Australian Explorers
by George Grimm - George Robertson & Co.
The story of the exploration of Australia is one which we cannot let die. There are many reasons for keeping alive the remembrance of such heroic deeds. It is due to the memory of those men who took their lives in their hands ...
(6517 views)

The Travels of Marco Polo
by Marco Polo - J.M. Dent
One of the greatest books of all time -- a vast treasury of invaluable observations on the peoples and geography of the Near East and Asia in the 13th century. Detailed descriptions of cities, customs, laws, crops, animals, political systems, etc.
(7726 views)

The Great Navigators of the Eighteenth Century
by Jules Verne - Duckworth Publishers
Verne recounts the voyages of various European navigators to all parts of the globe. He gives detailed accounts of the explorers' climactic and navigational hazards, and their discoveries, conveying the sense of adventure enjoyed by the explorers.
(14307 views)