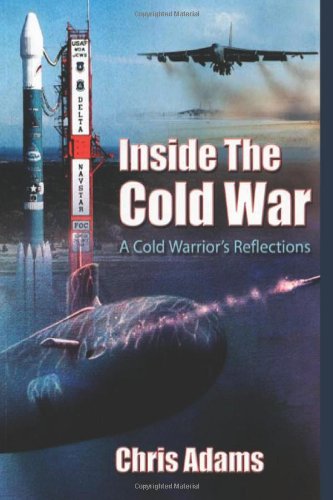 Inside the Cold War: A Cold Warrior's Reflections
by Chris Adams

Description:
This publication reflects a compilation of excerpts from an unpublished broader treatment that recounts the nearly five decades of delicate coexistence between two nations known as the 'superpowers' during the international conflict known as the 'Cold War.'

The Art of War in the Middle Ages, A.D. 378-1515
by C. W. C. Oman - Oxford
Oman provides an excellent, well-researched look at the arms, tactics, and strategies of various medieval armies. He covers the rise of the era of heavy cavalry, and describes how it was replaced by the English longbow and the Swiss pikeman.
(11498 views)

Beyond Horizons: A Half Century of Air Force Space Leadership
by David N. Spires - AU Press
This book tells the story of the origins and development of the United States Air Force's space program from its earliest beginnings in the post Second World War period to its emergence as a critical operational presence in the Persian Gulf War.
(12931 views)