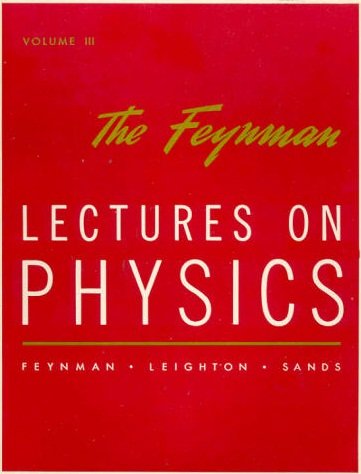 Description:
The Feynman Lectures on Physics is a 1964 physics textbook by Richard P. Feynman, Robert B. Leighton and Matthew Sands, based upon the lectures given by Feynman to undergraduate students at the California Institute of Technology (Caltech) in 1961-1963. It includes lectures on mathematics, electromagnetism, Newtonian physics, quantum physics, and the relation of physics to other sciences.

Text-Book of General Physics
by Joseph Sweetman Ames - Amer. Bk. Co
A textbook which states the theory of the subject in a clear and logical manner so that recitations can be held on it. Divided into sections: Mechanics and Properties of Matter, Heat, Vibrations and Waves, Sound, Light, Magnetism and Electricity.
(8794 views)

Theoretical Physics Reference
by Ondřej Čertík - Theoretical-Physics.net
This is an attempt to derive all theoretical physics equations (ever needed for applications) from the general and special relativity and the standard model of particle physics. All calculations are very explicit, with no intermediate steps left out.
(3382 views)

Essentials of Applied Physics
by Royal M. Frye - Prentice Hall
This textbook is designed to meet the needs of schools where a more concise course is given. The orthodox arrangement of, first, mechanics, then sound, heat, electricity, and light is followed. Numerous problems are completely worked out.
(11568 views)