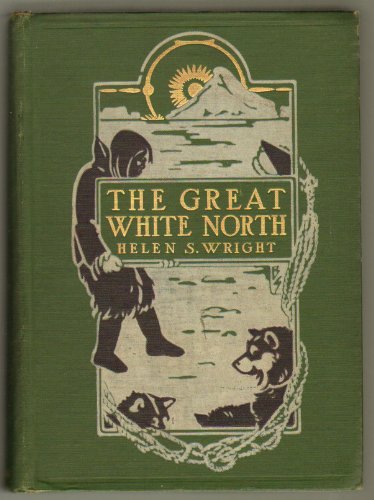 The Great White North: The Story of Polar Exploration
by Helen S. Wright

Description:
The material for this book has been gathered from the rich storehouse of Arctic Literature. The chief labour of its composition lay in elimination rather than construction. The great field I have endeavoured to present can hardly be brought with justice to the narrow bounds of a single cover, but I have conscientiously endeavoured to bring to the reader's mind an accurate record of brilliant deeds that go to make the history of the far North, and have let the explorers themselves tell the story of how these deeds have been accomplished.

The Travels of Marco Polo
by Marco Polo - J.M. Dent
One of the greatest books of all time -- a vast treasury of invaluable observations on the peoples and geography of the Near East and Asia in the 13th century. Detailed descriptions of cities, customs, laws, crops, animals, political systems, etc.
(7726 views)