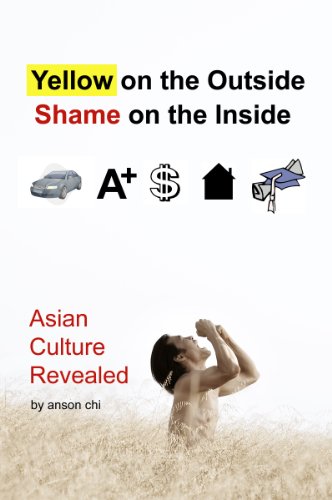 Yellow on the Outside, Shame on the Inside: Asian Culture Revealed
by Anson Chi

Life, Love, and a Polar Bear Tattoo
by Heather Wardell - Feedbooks
When Candice's in-laws were killed eight months ago, she lost more than just two of her favorite people: she lost her husband Ian as well. After only two years of marriage, their guilt and pain have left them living together but apart ...
(6862 views)

We, The Watched
by Adam Bender - wethewatched.com
This is a dystopian novel about what happens when one man forgets the propaganda. He makes strides toward getting his life back together, but the fresh perspective granted by his rebirth soon proves to be more a curse than a gift.
(7336 views)

The Octopus: A Story Of California
by Frank Norris - Doubleday
This is a turn-of-the-century epic of California wheat farmers struggling against the rapacity of the Pacific and Southwestern Railroad, which will stop at nothing to extend its domination. This is the story of the waning days of the frontier West.
(8743 views)