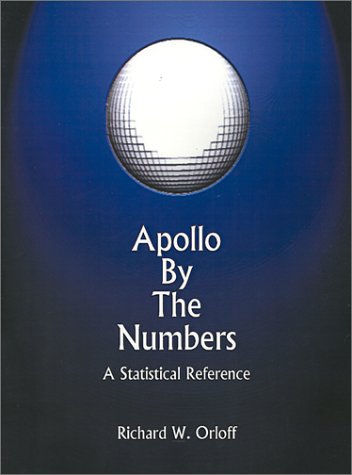 Apollo by the Numbers: A Statistical Reference
by Richard W. Orloff

Description:
With the passage of time and the subsequent opening of archives on both sides of the space race, there are opportunities not present before to reconsider Project Apollo anew. This new book in the NASA History Series seeks to draw out the statistical information about each of the flights that have been long buried in numerous technical memoranda and historical studies. It seeks to recount the missions, measuring results against the expectations for them.

Flight Without Formulae: Simple Discussions on the Mechanics of the Aeroplane
by Emile Auguste Duchene - Longmans, Green and co.
The book is written in the simplest possible language, and contains not a single formula. It treats the principles of flight and the problems involved in the mechanics of the aeroplane, demanding only the most elementary knowledge of arithmetic.
(11371 views)

NASA Engineers and the Age of Apollo
by Sylvia Doughty Fries - NASA History Office
This is the story less of heroes than of a generation of engineers who made Apollo possible. It is thus the story of the men and women who stood where the shadow was deepest. Their story is told largely in their own words.
(14150 views)

The Wind and Beyond
by James R. Hansen, - NASA History Office
A documentary journey into the history of aerodynamics in America. How ideas about aerodynamics first developed and how the technology evolved to forge the airplane into the revolutionary machine is the epic story told in this book.
(14983 views)