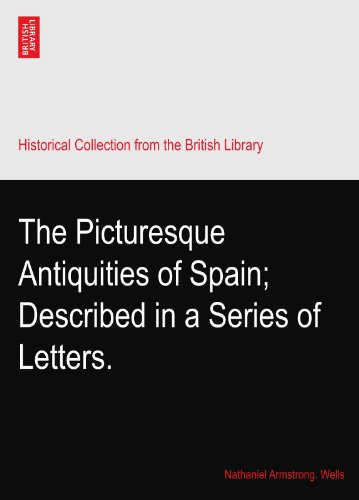 The Picturesque Antiquities of Spain
by Nathaniel Armstrong Wells

Description:
Some accounts of the author's travels in Spain. Described in a series of letters, with illustrations, representing moorish palaces, cathedrals, and other monuments of art, contained in the cities of Burgos, Valladolid, Toledo and Seville.

American Urban Architecture: Catalysts in the Design of Cities
by Wayne Attoe, Donn Logan - University of California Press
The authors propose a theory of catalytic architecture suited to specifically American circumstances. With a series of case studies, they examine urban design successes that illustrate the principles and goals of catalytic architecture.
(13079 views)

The Practical Book of Architecture
by Charles Matlack Price - J.B. Lippincott Company
Ability to distinguish the various principal styles of architecture should be a part of the culture of every well-informed man and woman. The book gives a thorough working knowledge of architectural styles, for the use of the general reader.
(19063 views)