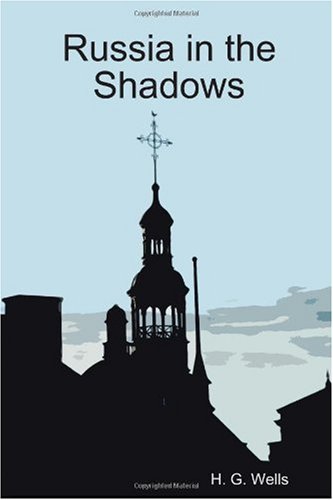 Russia in the Shadows
by H. G. Wells

Description:
The book depicts the grim situation of Russia during the civil war. On his trip Wells met many people and visited quite a few places. He came away from this experience pessimistic about the future of Russia, noting that it was slipping into anarchy and even greater backwardness.

Destination Europe: The political and economic growth of a continent
by Kjell M. Torbiorn - Manchester University Press
Destination Europe interprets and interrelates the major political, economic and security developments in Europe from the end of the Second World War up until the present time and looks ahead to how the continent may evolve politically in the future.
(6421 views)

Early European History
by Hutton Webster - D.C. Heath & Co
This book gives a concise account of human progress during ancient, medieval, and early modern times. It should meet the requirements of those high schools and preparatory schools where ancient history is being supplanted by a more extended course.
(11085 views)