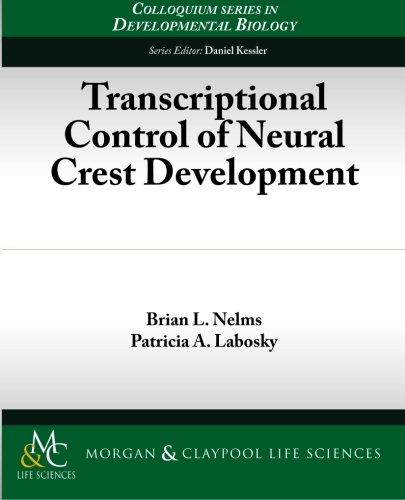 Description:
The neural crest is a remarkable embryonic population of cells found only in vertebrates and has the potential to give rise to many different cell types contributing throughout the body. These derivatives range from the mesenchymal bone and cartilage comprising the facial skeleton, to neuronal derivatives of the peripheral sensory and autonomic nervous systems, to melanocytes throughout the body, and to smooth muscle of the great arteries of the heart.

Cognitive Psychology and Cognitive Neuroscience
- Wikibooks
This is a textbook on cognitive psychology, a psychological science which is interested in various mind and brain related subfields such as cognition, the mental processes that underlie behavior, reasoning and decision making.
(13912 views)