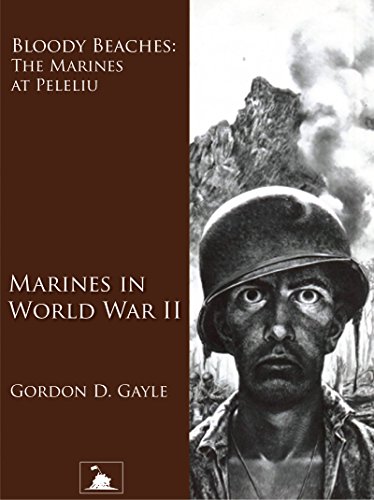 Bloody Beaches: The Marines at Peleliu
by Gordon D. Gayle

The Art of War in the Middle Ages, A.D. 378-1515
by C. W. C. Oman - Oxford
Oman provides an excellent, well-researched look at the arms, tactics, and strategies of various medieval armies. He covers the rise of the era of heavy cavalry, and describes how it was replaced by the English longbow and the Swiss pikeman.
(11498 views)

The Ethics of Armed Conflict: A Cosmopolitan Just War Theory
by John W. Lango - Edinburgh University Press
Just war theory exists to stop armies and countries from using armed force without good cause. But how can we judge whether a war is just? In this original book, John W. Lango takes some distinctive approaches to the ethics of armed conflict.
(5433 views)

Within Limits: The U.S. Air Force and the Korean War
by Wayne Thompson, Bernard C. Nalty - Air Force History and Museums
Despite American success in preventing the conquest of South Korea by communist North Korea, the Korean War of 1950 - 1953 did not satisfy Americans who expected the kind of total victory they had experienced in World War II ...
(5215 views)