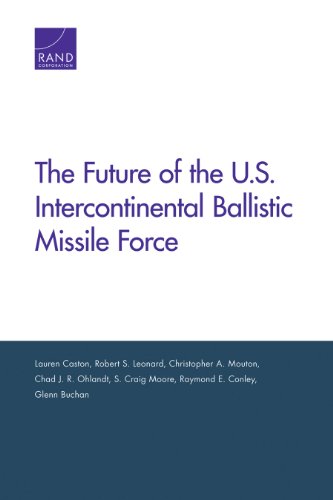 Description:
The authors assess alternatives for a next-generation intercontinental ballistic missile (ICBM) across a broad set of potential characteristics and situations. They use the current Minuteman III as a baseline to develop a framework to characterize alternative classes of ICBMs, assess the survivability and effectiveness of possible alternatives, and weigh those alternatives against their cost.

Battles that Changed the History
- Archive.org
Some battles were turning points, not only in war, but in history itself, and we still talk about them today. You may have heard of marathons, Gettysburg, or someone who has met his or her Waterloo. The battles below changed the course of history.
(8721 views)