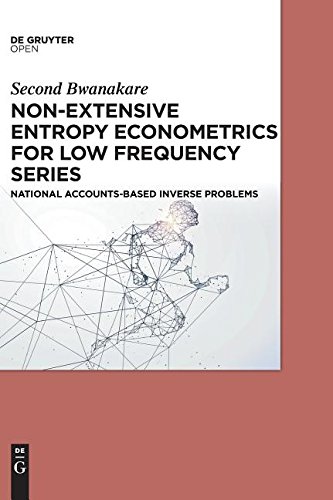 Efficient Estimation With A Priori Information
by Thomas J. Rothenberg - Yale University Press
This book presents an attempt at unifying certain aspects of econometric theory by embedding them in a more general statistical framework. The unifying feature is the use of a priori information and the basic tool is the Cramer-Rao inequality.
(8709 views)

Optimal Regulation: The Economic Theory of Natural Monopoly
by Kenneth Train - The MIT Press
Optimal Regulation addresses the central issue of regulatory economics -- how to regulate firms in a way that induces them to produce and price 'optimally'. It synthesis an extensive theoretical literature on what constitutes optimality.
(9615 views)