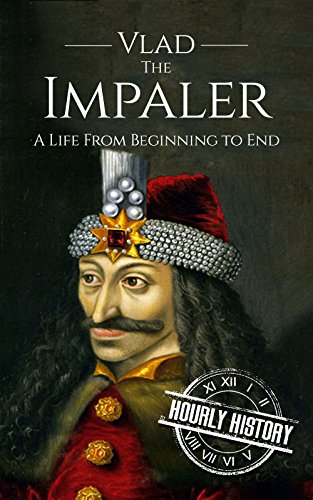 Vlad the Impaler: A Life From Beginning to End

Description:
Many scholars argue that Vlad III Dracula, also known as Vlad the Impaler, is the real Dracula. He was known in western Europe for his cruelty, most especially his penchant for impaling his victims. He is said to have killed somewhere between 40,000 and 100,000 people during his crusade to stop the Ottoman Empire from expanding into eastern Europe.

Pandemic Disease in the Medieval World: Rethinking the Black Death
by Monica Helen Green (ed.) - Arc Medieval Press
This ground-breaking book brings together scholars to address the question of how recent work in genetics, zoology, and epidemiology can enable a rethinking of the Black Death's global reach and its larger historical significance.
(2472 views)