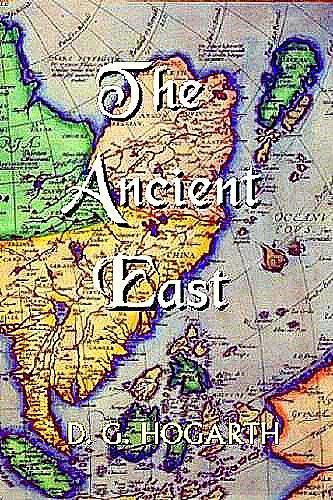 Description:
The area, whose social state we shall survey in 1000 B.C. and re-survey at intervals, contains Western Asia bounded eastwards by an imaginary line drawn from the head of the Persian Gulf to the Caspian Sea. This area is marked off by seas on three sides and by desert on the fourth side.

The Revolutions of Wisdom
by G. E. R. Lloyd - University of California Press
Lloyd's masterly book offers a fascinating and persuasive picture of ancient Greek scientists at work, a complex analysis involving a wide range of issues. Lloyd handles the labyrinthine and often problematic evidence with delicacy and skill.
(14302 views)

From Rome to Byzantium
by Tom Green - ManyBooks
Provides a detailed overview of trading activity in the Roman and Byzantine Mediterranean, grounded in recent archaeological research. It is argued that free trade played a significant role in the nature of trading in Classical and Late Antiquity.
(8759 views)

The Ancient Cities of the New World
by Désiré Charnay - Chapman & Hall
I recount the history of a civilisation which has long passed away, which is hardly known. My explorations led me to the uplands of Mexico, the first establishments of the civilising race, and enabled me to trace the Toltecs step by step ...
(9909 views)