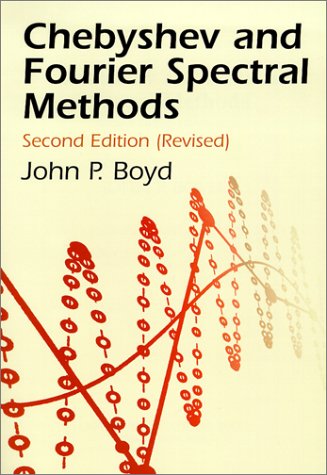 Fractional Calculus: Theory and Applications
by Francesco Mainardi (ed.) - MDPI AG
Fractional calculus is allowing integrals and derivatives of any positive order. It can be considered a branch of mathematical physics that deals with integro-differential equations, where integrals are of convolution type ...
(2605 views)

A Mathematics Primer for Physics Graduate Students
by Andrew E. Blechman
The author summarizes most of the more advanced mathematical trickery seen in electrodynamics and quantum mechanics in simple and friendly terms with examples. Mathematical tools such as tensors or differential forms are covered in this text.
(19102 views)

On 2D Inverse Problems
- Wikibooks
This book is about the inverse problems that take its roots in medical imaging and similar imaging methods from geophysics. The study was motivated by the needs of non-destructive and non-intrusive methods for imaging of hidden objects.
(4439 views)