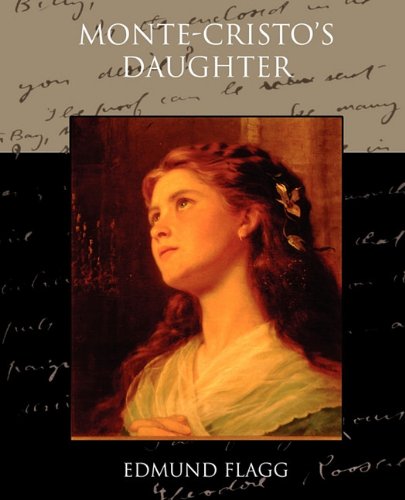 Description:
A wonderfully brilliant, original, exciting and absorbing novel, the sequel to ;The Count of Monte-Cristo', Alexander Dumas' masterwork, and the continuation and conclusion of that great romance. It possesses rare power, unflagging interest and an intricate plot that for constructive skill and efficient development stands unrivalled.

Avalanche
by Guy Herman - Lulu.com
A harrowing, nearly unbelievable, incredibly intimate adventure of a professor and his graduate assistant's summertime escape to the Alps, ending in a wondrous horror and recounted first person to the professors attorney from his jail cell.
(5317 views)

Shackleton's Man Goes South
by Tony White - Science Museum
Tony White has written a bold novel-cum-manifesto, a prophecy, satire, and warning, and a gripping polar allegory for the era of global warming. He brings a puzzlemaster's ingenuity and a storyteller's sense to create a stark vision of a future ...
(4614 views)

The Great Quest
by Charles Boardman Hawes - The Torbell Company
A romance of 1826, wherein are recorded the experiences of Josiah Woods of Topham, and of those others with whom he sailed for Cuba and the Gulf of Guinea. He braves the stormy seas, encounters natives, searches for gold and rescues a lovely lady.
(5965 views)

The Swiss Family Robinson
by Jean Rudolph Wyss - Rand McNally & Company
Swept off course by a storm, a Swiss pastor, his wife, and four sons are shipwrecked on an uncharted tropical island. Thus begins the classic story of survival and adventure that has fired the imaginations of readers since it first appeared in 1812.
(10772 views)