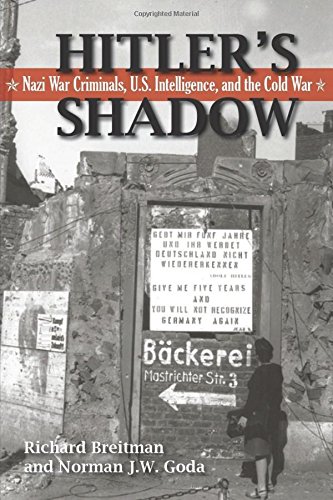 Description:
This book is based on newly declassified and analyzed government documents. It documents how Western intelligence agencies declined to prosecute war criminals -- often men responsible for the deaths of thousands of Jews and others, and some who had killed captured Allied soldiers.

Ten Girls from History
by Kate Dickinson Sweetser - Duffield & Company
About the lives of girls who achieved some noteworthy success during youth. More attention is paid to accuracy of fact than to the interesting romances, in the hope that this volume may be used as an introduction to the more detailed documents.
(11504 views)