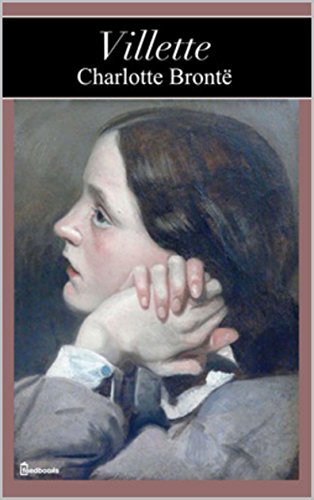 Description:
With neither friends nor family, Lucy Snowe sets sail from England to find employment in a girls’ boarding school in the small town of Villette. There she struggles to retain her self-possession in the face of unruly pupils, an initially suspicious headmaster, and her own complex feelings, first for the school’s English doctor and then for the dictatorial professor, Paul Emmanuel. Charlotte Brontë’s last and most autobiographical novel is a powerfully moving study of isolation and the pain of unrequited love, narrated by a heroine determined to preserve an independent spirit in the face of adverse circumstances.

Love and Mr Lewisham
by H. G. Wells
Young and ambitious science student is locked in a struggle to further himself through academic achievement. But when his former sweetheart re-enters his life, his strictly regimented existence is thrown into chaos by the resurgence of old passion.
(8289 views)

Claimed
by K.R. Smith - Smashwords
Jessica is coming back from a camping trip in Alaska, when she meets the tall and handsome Flint. They chat in a bar during a rest stop, which ultimately changes the rest of her life. Imaginations run wild, in this supernatural, romance novella.
(8925 views)