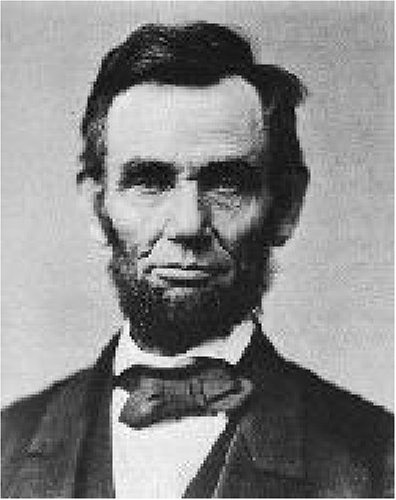 Description:
Abraham Lincoln was the sixteenth President of the United States, serving from 1861 until his assassination in 1865. This immense collection includes Lincoln's speeches, letters, and telegrams. It provides a vivid picture of history as lived day-to-day, without the filter of hindsight.

US History
- Wikibooks
The textbook covers everything that US history students study in high school or college. The contents: the history of colonial america, the early republic, antebellum america, the republic from 1877 to 1989, and from 1989 to the election 2008.
(14595 views)

The Presidents: A Reference History
by Henry F. Graff - Advameg, Inc.
This a standard resource for students and the general public alike: U.S. presidents from George Washington to George W. Bush are profiled in depth. This is the story of the national political leadership of the country during the nearly two centuries.
(16678 views)

The Roosevelt Myth
by John Flynn - Devin-Adair
Roosevelt is the most sainted president of the 20th century. But as John T. Flynn noted in this volume, FDR actually prolonged the Great Depression and deliberately dragged the country into a war that seriously compromised American liberties.
(13998 views)

Hero Stories from American History
by Francis K. Ball, Albert F. Blaisdell - The Athenaeum Press
This book is intended to be used as a supplementary historical reader for the pupils from twelve to fifteen years of age. It is also designed for collateral reading in connection with the study of a formal text-book on American history.
(8802 views)