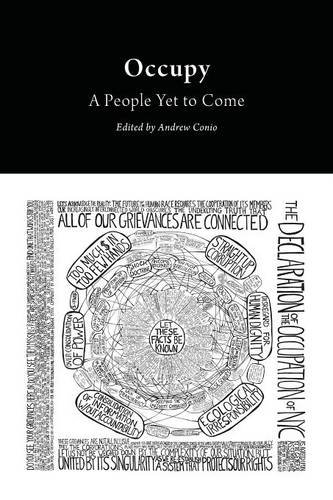 Occupy: A People Yet To Come
by Andrew Conio (ed.)

Description:
The term Occupy represents a belief in the transformation of the capitalist system through a new heterogenic world of protest and activism that cannot be conceived in terms of liberal democracy, parliamentary systems, class war or vanguard politics. This collection of essays examines how capitalism can be understood as a global abstract machine whose effects pervade all of life and how Occupy can be framed as a response to this as a heterogenic movement based on new tactics, revitalised democratic processes and nomadic systems of organisation.

The Gravest Danger: Nuclear Weapons
by Sidney D. Drell, James E. Goodby - Hoover Institution Press
The authors review the main policy issues surrounding nonproliferation of nuclear weapons. They address the specific actions that the community of nations should take to confront and turn back the nuclear danger that imperils humanity.
(8483 views)

The Nuclear Seduction
by William A. Schwartz, Charles Derber - University of California Press
This study challenges assumptions of the post-Cold War period that previous dangers concerning the arms race and nuclear war will fade into obscurity. It contends that today's nuclear problems are based upon interventions by the USA and its allies.
(9331 views)