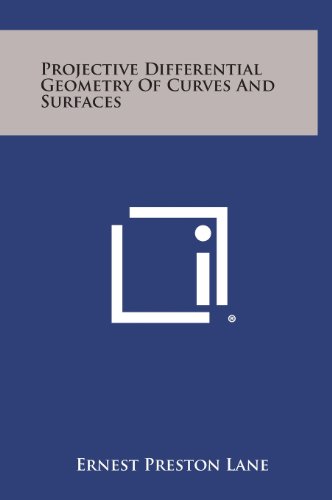 Publisher: The University Of Chicago Press 1932
Number of pages: 344

Description:
Projective Differential Geometry is largely a product of the first three decades of the twentieth century. The theory has been developed in five or more different languages, by three or four well-recognized methods, in various and sundry notations, and has been published partly in journals not readily accessible to all.

The Theory of Lie Derivatives and Its Applications
by Kentaro Yano - North Holland Publishing Co.
The topics include: Spaces with a non-vanishing curvature tensor that admit a group of automorphisms of the maximum order; Groups of transformations in generalized spaces; Global properties of the groups of motions in a compact Riemannian space...
(2031 views)

Lectures on Minimal Surface Theory
by Brian White - arXiv
The goal was to give beginning graduate students an introduction to some of the most important basic facts and ideas in minimal surface theory. Prerequisites: the reader should know basic complex analysis and elementary differential geometry.
(7116 views)