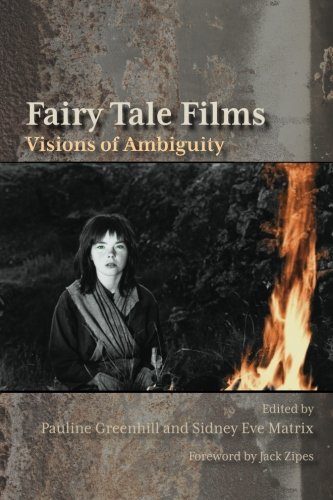 Description:
Here, scholars from film, folklore, and cultural studies move discussion beyond the well-known Disney movies to the many other filmic adaptations of fairy tales and to the widespread use of fairy tale tropes, themes, and motifs in cinema.

The Beatles on Film
by Roland Reiter - Transcript-Verlag
This book provides the production history and a contextual interpretation of The Beatles' movies (A Hard Day's Night, Help!, Yellow Submarine, Let It Be) and describes their ability to project the group's image at different stages in their career.
(3996 views)