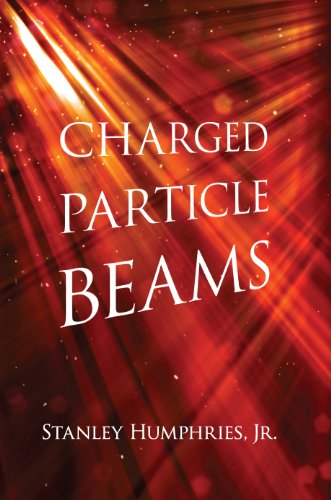 Description:
Addresses the topics vital to understanding high-power accelerators and high-brightness charged particle beams. Presents a unified description of charged particle beams that is detailed enough for use as a text and comprehensive enough to stand as a reference. This treatment of particle beam physics prepares students to read the literature and to use accelerators effectively. Describes the basic ideas behind modern beam applications such as stochastic cooling, high-brightness injectors and the free electron laser.

Introduction to Collider Physics
by Maxim Perelstein - arXiv
This is an introduction to some of the basic ideas and tools required for theoretical analysis of collider data. Several examples of Standard Model processes at electron-positron and hadron colliders are considered to illustrate these ideas.
(9858 views)

Lawrence and the Cyclotron
by Peter Westwick - American Institute of Physics
As he built machines to study subatomic particles, Ernest Lawrence created modern Big Science. After helping make the first atomic bombs, he became a leader of Cold War science. His biography is illustrated with pictures, explanations and a song.
(9991 views)

Physics Searches at the LHC
by David E. Morrissey, Tilman Plehn, Tim M.P. Tait - arXiv
With the LHC up, the focus of high energy physics will soon turn to an interpretation of LHC data in terms of the physics of electroweak symmetry breaking and the TeV scale. We present here models for new TeV-scale physics and their LHC signatures.
(5819 views)