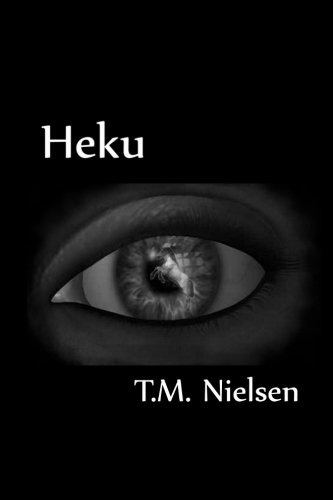 Heku : Book 1 of the Heku Series
by T.M. Nielsen

Description:
Heku follows the life of Emily, a rancher from Montana, and Chevalier, a member of the blood-drinking species, the heku. As you delve into the world of the heku, a militaristic society intertwined with that of the humans, you’ll learn a softer side to the harsh Chief Enforcer as he helps Emily come to terms with her startling heritage and begins to find her way in the world of the immortal.

Dream Demon
by Anne Billson - Smashwords
Susan is about to marry the man she loves, so why is she having such terrible nightmares? What is the secret of the ugly old doll she finds in the basement? And who is the mysterious American girl who turns up on the doorstep of her new London home?
(7571 views)

Melmoth the Wanderer
by Charles Maturin
Part Faust, part Mephistopheles, Melmoth has made a satanic bargain for immortality. Now he wanders the earth, an outsider with an eerie, tortured existence, searching for someone who will take on his contract and release him to die a natural death.
(11809 views)