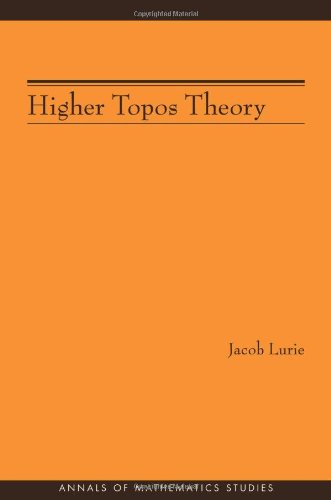 Description:
Jacob Lurie presents the foundations of higher category theory, using the language of weak Kan complexes introduced by Boardman and Vogt, and shows how existing theorems in algebraic topology can be reformulated and generalized in the theory's new language.

Category Theory Lecture Notes
by Michael Barr, Charles Wells
Categories originally arose in mathematics out of the need of a formalism to describe the passage from one type of mathematical structure to another. These notes form a short summary of some major topics in category theory.
(11216 views)