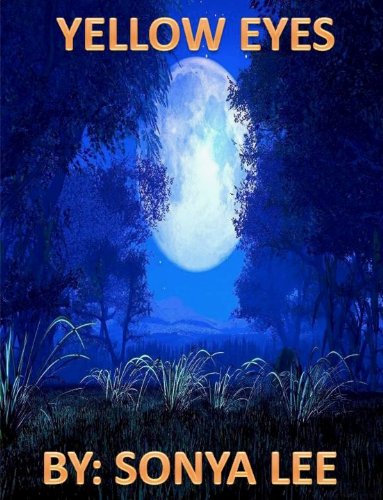 Description:
Katrina is awakened by noises in her apartment. She barely escapes before her apartment goes up in flames. When the police and fire departments arrive, they find a grizzly discovery. Now Katrina is on the run, trying to stay one step ahead of her stalker. Can the police keep Katrina alive long enough to learn the mystery behind her stalker.

The Mysterious Affair at Styles
by Agatha Christie - Project Gutenberg
The heiress of Styles has been murdered, dying in agony from strychnine slipped into her coffee. There are plenty who would gain from her death: the financially strapped stepson, the gold digging younger husband, and an embittered daughter-in-law.
(12190 views)

Uncle Abner, Master of Mysteries
by Melville Davisson Post
Uncle Abner is a sturdy mountaineer who helps to solve the mysteries tragedies and crimes which occur in the Virginia mountains where he lives. There are eighteen short stories which have appeared in magazines at various times.
(6430 views)

Enigma
by Wolf Black - Smashwords
Dick Love is a 42-year-old detective from New York now living and working in London. And if given the choice he'd just as soon stay alive. He has a pregnant boxer relying on it. This mystery novel is a good old-fashioned read.
(7994 views)

Concrete Underground
by Moxie Mezcal - ManyBooks
A murder mystery about identity and alienation in the digital age. An idealistic journalist sets out to expose corruption among the city's elite and soon finds himself immersed in a conspiracy of murder, blackmail, espionage, and human trafficking.
(7290 views)