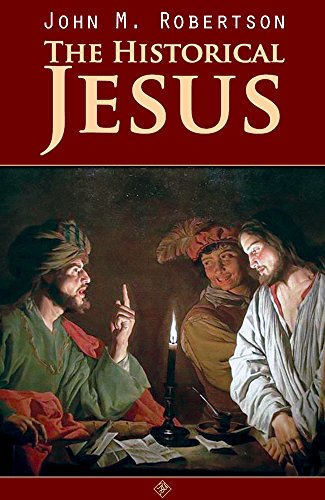 The Quest of the Historical Jesus
by Albert Schweitzer - Adam and Charles Black
Groundbreaking study that established the reputation of the famed theologian traces the search for the historical Jesus. Schweitzer examines works of more than fifty authors and concludes that many of the reconstructions of Christ were fantasies.
(6114 views)

The History of Protestantism
by James Aitken Wylie - Cassell Petter & Galpin
This book pulls back the divine curtain and reveals God's hand in the affairs of His church during the Protestant Reformation. As God's church faces the last days, these compelling books have unique appeal and relevance to all who love the truth.
(11377 views)