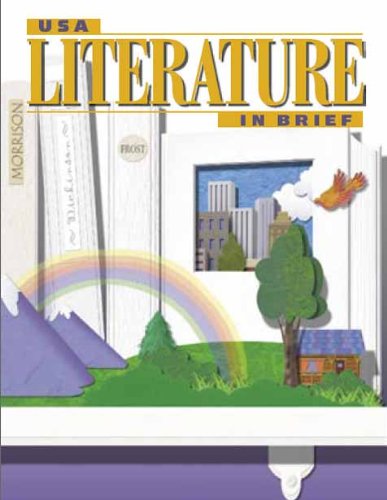 Description:
The book pinpoints and describes the contributions to American literature of some of the best-recognized American poets, novelists, philosophers and dramatists from pre-Colonial days through the present. Major literary figures are discussed in detail, as are their major works. Brief discussions of cultural periods and movements such as romanticism, modernism, and transcendentalism put individuals in context and lend perspective.

Frankenstein's Dream
by Jerrold E. Hogle - University of Maryland
This collection focuses on the nightmarish sleep into which Victor Frankenstein falls after seeing his creature take its first breaths in Mary Shelley's novel of 1818. These essays deal with several rarely explored aspects of Frankenstein's dream.
(7819 views)