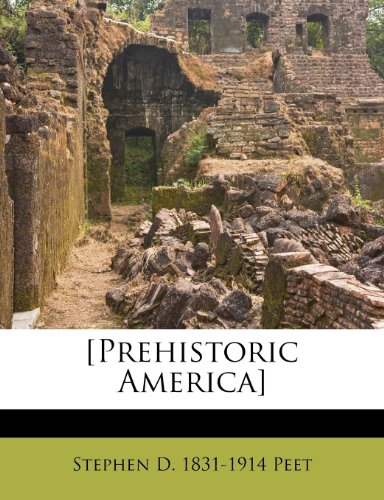 Description:
It is certainly very interesting to open the door and get a view of a condition of things which once existed, but will never be seen again. It was a stage of society so unique and so purely aboriginal, that it would seem that every American citizen should know about it.

A Century of War
by John V. Denson - Ludwig Von Mises Institute
The book covers the history of America's large wars from 1860 through the Cold War, describing the 20th century as the bloodiest in all history. Denson recounts how the wars came about through a series of deceitful political ploys.
(16903 views)

Mayflower: A History From Beginning to End
- Hourly History
The story of the Mayflower is one of adventure, courage, and destiny. The Mayflower was the ship that launched a nation. She left from England in September of 1620, carrying 102 English Separatists to a new life, one that came with the freedom ...
(4640 views)

Women of Influence
by Mark Betka, at al. - U. S. Department of State
Women of Influence: this collection chronicles how 21 notable American women broke new ground, some by championing equal rights for all and others by their accomplishments in fields such as government, literature, and even in war.
(11389 views)

US History since 1877
by James Ross-Nazzal - Connexions
This is a textbook to be used for the second part of the US history survey course (U. S. after 1877) at Houston Community College, written by Dr. James Ross-Nazzal. Topics covered are: The Progressive Era; The Great War.
(10684 views)