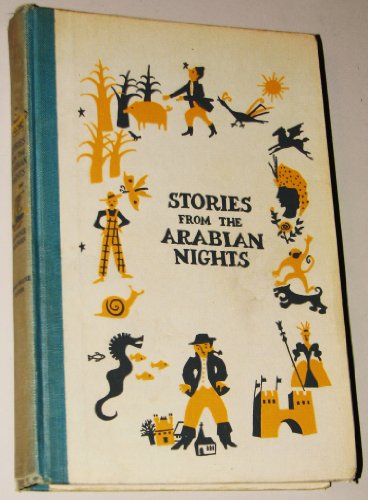 Stories from The Arabian Nights
by Laurence Houseman, Edmund Dulac

The Great Airship
by F. S. Brereton - Blackie & Son ltd.
From those cold and forbidding Antarctic regions the airship rushed towards sunnier climes, and was very soon over Cape Horn. Thence she traced the whole length of South America, passing over the Pacific coast of that enormous continent ...
(5214 views)

The Fearsome Island
by Albert Kinross - Herbert S. Stone & Company
A narrative of Silas Fordred, master mariner of Hythe whose shipwreck and subsequent adventures are herein set forth. Also an appendix accounting for the seeming marvels that Silas Fordred encountered during his sojourn on a fearsome island.
(6509 views)

The Unknown Sea
by Clemence Housman - Duckworth and co.
An uncertain path promised fairly till half way, where a recent lapse turned him aside on to untried slopes and ledges: a perilous ascent to any not bold and sure and practised. The spice of danger kindled the boy's blood; he won to the top ...
(9226 views)

A Tale of Two Tunnels
by William Clark Russell - Chatto & Windus
The ship Lovelace lay in the East India Docks, being newly arrived from an East India voyage. Her commander, Jackman, stood in her cabin and gazed in his glass; he looked at his face, and seemed to study it. There was a mark as of a blow...
(5012 views)