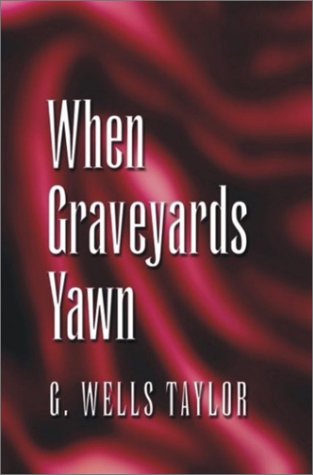 Description:
A dead lawyer enters the office of Wildclown Investigations and hires the detective to find his killer. Wildclown and his dead sidekick Elmo soon find themselves entangled in a battle for control of a secret that offers either hope or doom for humanity.

The Dark Other
by Stanley G. Weinbaum - Fantasy Publishing Co.
Patricia is in love with Nicholas Devine. Suddenly, things turn grim -- Nicholas undergoes a mysterious change and becomes cold and calculating. Patricia consults a psychologist Dr. Carl Horker to try and figure out what has happened ...
(2865 views)

The Blood of Judas
by Walt Sautter
The Blood of Judas is a blend of religion, adventure, revenge and horror which takes place in Nazi Germany. Elda, a Jewish woman, begins a relationship with a strange admirer, Anton. They are later swept up into the Holocaust.
(6828 views)