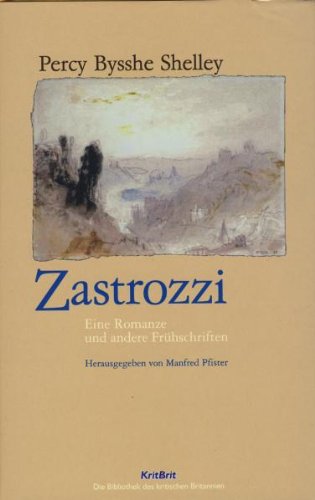 Description:
The first of Shelley's two early Gothic prose romances. This sensationalist novel presents some of Shelley's earliest thoughts on irresponsible self-indulgence and violent revenge, and offers remarkable insight into an imagination that is strikingly modern.

The Undying Monster: A Tale of the Fifth Dimension
by Jessie Douglas Kerruish - Heath Cranton Limited
For generations, the Hammand family has lived under the shadow of a deadly curse. It will sleep for a time, only to burst into deadly life; it will leave its victims with such terrible, unspeakable memories that they go mad with the knowledge of it.
(5623 views)

The Legend of Sleepy Hollow
by Washington Irving - D. Estes & company
Ghost story set in a cursed part of town called Sleepy Holow. Ichabod Crane finds himself hunted by a headless horseman who patrols the country. The book is an early American fiction story wonderfully told, which is still widely read today.
(13803 views)