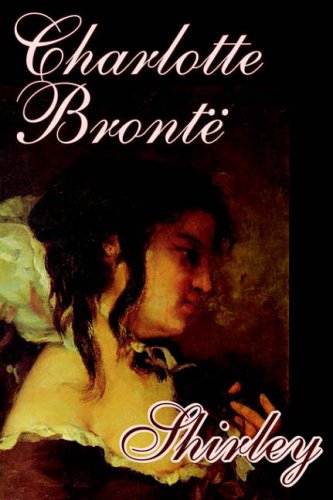 Description:
Set during the Napoleonic wars at a time of national economic struggles, Shirley is an unsentimental yet passionate depiction of conflict among classes, sexes, and generations. Struggling manufacturer Robert Moore considers marriage to the wealthy and independent Shirley Keeldar, yet his heart lies with his cousin Caroline ...

Some Do Not...
by Ford Madox Ford - Duckworth and Co.
Christopher and Valentine are on the verge of becoming lovers until he must return to his WWI regiment. An unforgettable exploration of the tensions of a society confronting catastrophe, sexuality, power, madness, and violence.
(6826 views)

A Deal with The Devil
by Eden Phillpotts - Bliss, Sands and Foster
Before my grandpa, Daniel Dolphin, comes down to breakfast on the morning of his hundredth birthday, I may tell you something about him. He has been married three times; he has buried all his wives and all his children. There were five of the latter.
(4811 views)