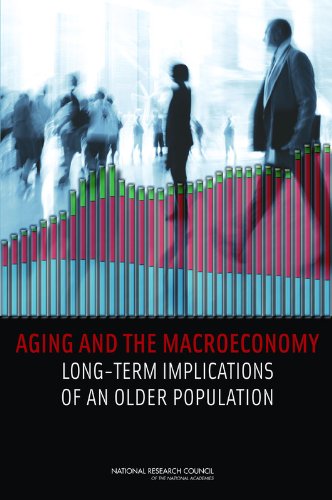 Aging and the Macroeconomy

Description:
This book presents the fundamental factors driving the ageing of the U.S. population, as well as its societal implications and likely long-term macroeconomic effects in a global context. It offers four practical approaches for preparing resources to support the future consumption of households and for adapting to the new economic landscape.

Computer-Assisted Theory Building: Modeling Dynamic Social Systems
by Robert Hanneman - Sage Publications, Inc
The book re-orients the way many social scientists build and work with theories, and it will prove of value to all practicing social science theorists. The author advocates computer simulation models to allow the formulation of more dynamic theories.
(8659 views)

Conducting Research Surveys via E-mail and the Web
by M. Schonlau, R.D. Fricker, M.N. Elliott - Rand Publishing
Internet-based surveys, although still in their infancy, are becoming increasingly popular because they are believed to be faster, better, cheaper, and easier to conduct than surveys using more-traditional telephone or mail methods.
(7047 views)

Maximizing the Impacts of Your Research: A Handbook for Social Scientists
- LSE Public Policy Group
This Handbook opens the door to researchers achieving a more focused approach to their research. It provides sound advice and guidance on how to ensure that your work achieves its maximum visibility with both academic and external audiences.
(6555 views)