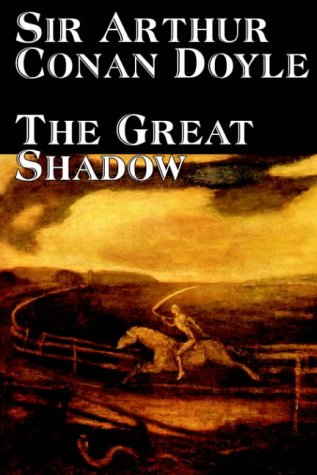 Description:
Set in an English-Scottish border village during the waning days of the Napoleonic era, this adventure story introduces us to Jock Calder, whose quiet way of life is shattered when a mysterious stranger steps ashore near his home. The stranger changes forever the lives of Jock, his cousin Edie, and his best friend Jim, sending the young men into the jaws of the final battle to defeat The Great Shadow that threatens to devour the whole of Europe.

A Study in Scarlet
by Arthur Conan Doyle - Project Gutenberg
The first published story involving the legendary Sherlock Holmes, and the first narrative by the unassuming Dr. Watson, a military surgeon. Watson needs a flat-mate and a diversion. Holmes needs a foil. And thus a great collaboration begins.
(8583 views)