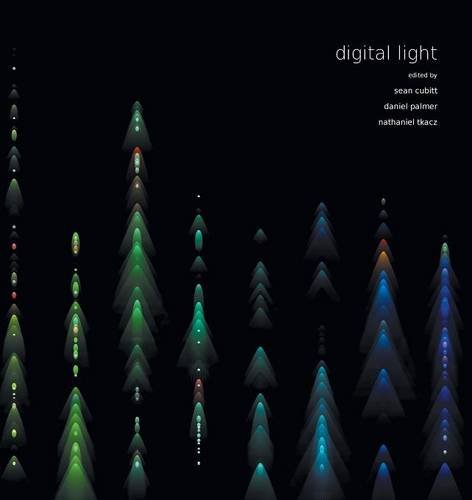 When Media Are New: Understanding the Dynamics of New Media Adoption and Use
by John Carey, Martin C. J. Elton - University of Michigan Press
The book investigates the human factors involved in technological change and their implications for current and future media. It will find a broad audience ranging from media and communication scholars to historians and organizational theorists.
(6518 views)

Media and Cultural Theory
by Stephen Hill, Bevis Fenner - BookBoon
This is an ideal guidebook for undergraduates studying a range of Media and Cultural Studies courses. Alongside more traditional forms like film, television and music, the book also makes reference to Facebook, YouTube and MySpace.
(9315 views)

Media Piracy in Emerging Economies
by Joe Karaganis - SSRC Books
An independent study of music, film and software piracy in emerging economies, with a focus on Brazil, India, Russia, etc. The report argues that the problem of piracy is better conceived as a failure of affordable access to media in legal markets.
(5661 views)