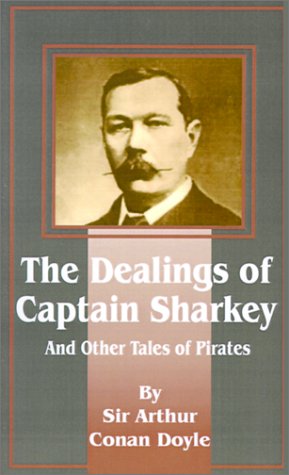 Description:
When the great wars of the Spanish Succession had been brought to an end by the Treaty of Utrecht, the vast number of privateers which had been fitted out by the contending parties found their occupation gone. Some took to the more peaceful but less lucrative ways of ordinary commerce, others were absorbed into the fishing-fleets, and a few of the more reckless hoisted the Jolly Rodger at the mizzen and the bloody flag at the main, declaring a private war upon their own account against the whole human race.

The Last Galley: Impressions and Tales
by Arthur Conan Doyle
The drama of events from the past is captured in this collection of short stories. From the last desperate moments of a stricken Carthaginian galley to mutiny on board a pirate ship, Conan Doyle captures the excitement and color of the age.
(7711 views)