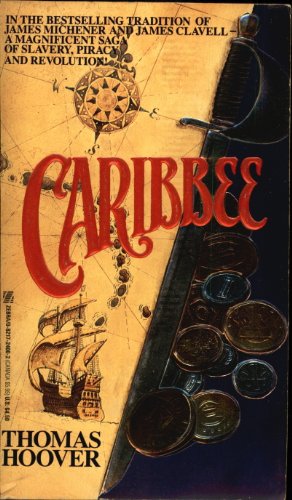 Description:
Barbados, 1648. The lush and deadly Caribbean paradise, domain of rebels and freeholders, of brigands, bawds and buccaneers. CARIBBEE is the untold story of the first American revolution, as English colonists pen a Declaration of Defiance against Parliament and fight a full-scale war for freedom against an English fleet -- with cannon, militia, many lives lost -- over a century before 1776.

For King and Country
by Oliver Ma - Smashwords
Told from the eyes of Charles Stuart, the Prince of Wales, For King and Country tells a story of England during the English Civil War (1642 - 1651). Can Charles help his father the king to remain on the Throne of England?
(5403 views)

On the Road to Bagdad
by F. S. Brereton - Blackie & Son Ltd.
Major Joseph Douglas could not fail to see that danger, perhaps death, lay before him in those deserts. Yet he took ship for the Persian Gulf without hesitation, and, having landed at the township of Basra, disappeared entirely.
(5813 views)

Napoleon and the Queen of Prussia
by L. Muhlbach - Project Gutenberg
Profound silence reigned in the valleys and gorges of Jena and Auerstadt. The battles were over. The victorious French had marched to Jena to repose for a few days, while the defeated Prussians had fled to Weimar, or were wandering across the fields.
(7176 views)